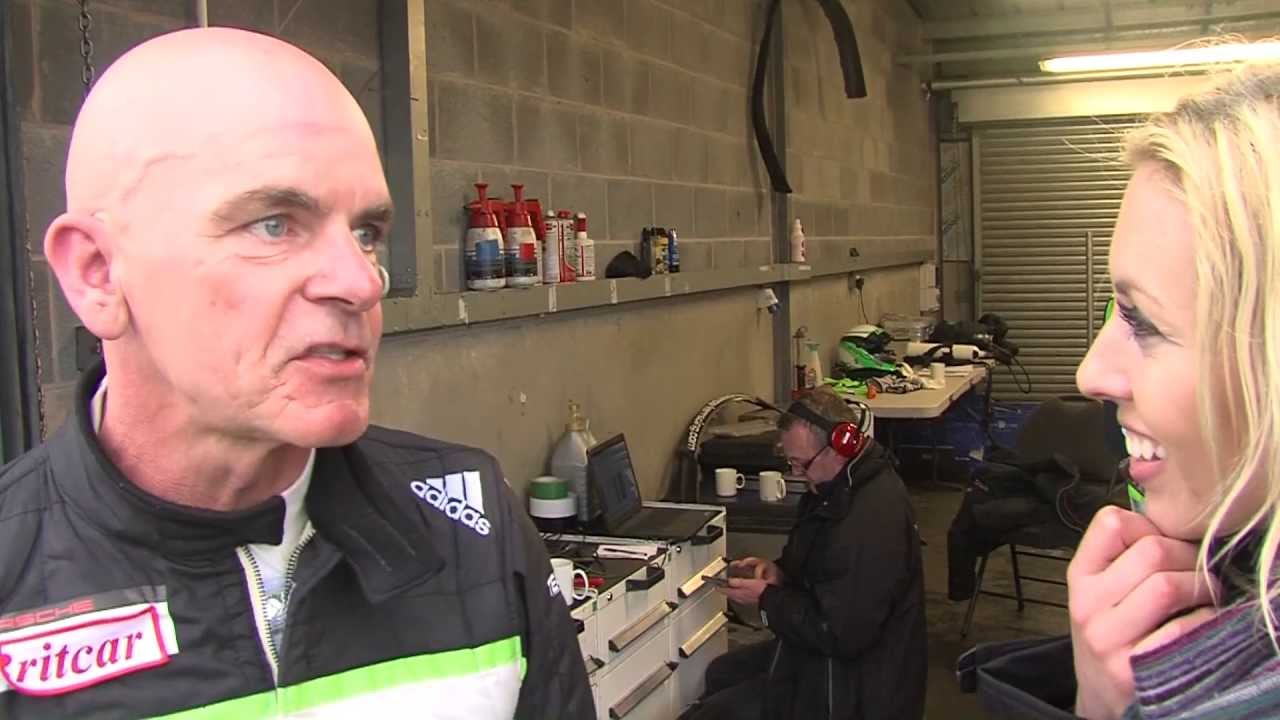 Jack Mitchell Aleksander Schjerpen. Silverstone CircuitNorthamptonshire. Retrieved 7 March The Bruce McLaren Cup is named after McLaren founder Bruce McLaren and for drivers who have held their racing licence for less than twelve months and have not competed higher than club level lloggie that specific year. Marcus Clutton John Seale.

Brands HatchKent. Retrieved 6 December Matthew George James Holder. Seems to have been involved in a major crash at the Silverstone Classic.